NDI established an office in Afghanistan in March 2002 and has since worked to promote the participation of civic groups, political parties, women and government bodies in the country’s political and electoral processes.

Currently, NDI is conducting programs to strengthen civic participation in the electoral process, including data-driven citizen oversight and election monitoring of the 2018 and 2019 elections. The Institute has engaged civil society groups, candidates and their poll watchers, the Independent Election Commission, and the Independent Electoral Complaints Commission to conduct this program. NDI also maintains AfghanistanElectionData.org to make election data more accessible and promote accountability and transparency in the electoral process. NDI has offices in Kabul, Balkh, Herat, Kandahar and Nangarhar. 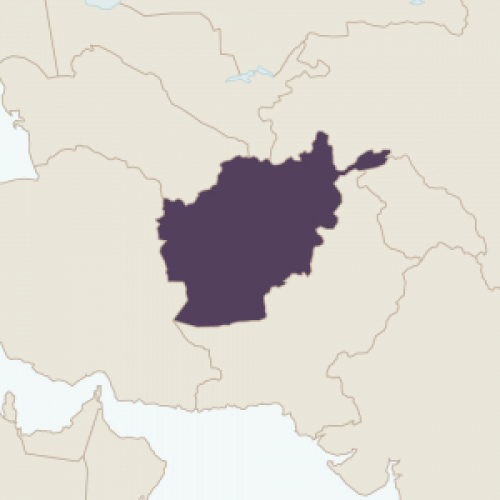 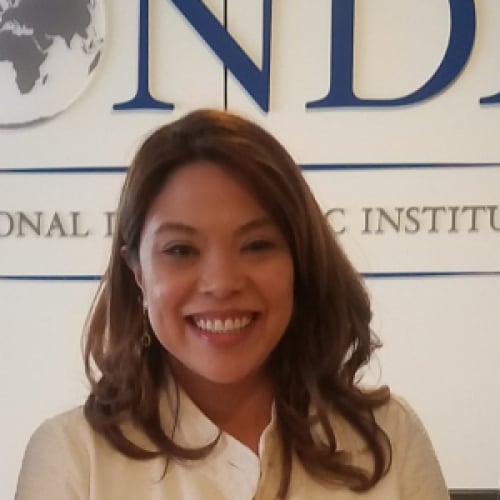