On October 17, 2021, Kosovo’s voters went to the polls for the fourth local election in 13 years since independence in 2008. The vote elected the mayors and members of assemblies in 38 municipalities, with the post of mayor changing parties in thirteen municipalities. The Self Determination Movement (LVV) did not capitalize on its support gained in the parliamentary elections in February 2021. The Democratic Party of Kosovo (PDK) and the Democratic League of Kosovo (LDK) won the most mayoral posts and seats in the local assemblies, reversing their decline seen in the February elections.

This briefing reviews the challenges of inclusion and threats from information disorders to Kosovo’s democracy during the fall 2021 local elections.

While still far from gender parity, a record 14 women ran for mayor, the percentage of women running for local councilor rose, and more women were in the first position on their political party’s list than ever before in Kosovo. The Srpska List (SL) mayoral candidates won in all 10 municipalities with Serb majorities, mostly without opposition, solidifying its growing political monopoly in Kosovo Serbian communities. A record two women were elected mayor, both in Serb majority municipalities. One mayor from the Turkish community was elected, but no mayors from other non-Serb communities won. Non-Serb, non-majority communities remain underrepresented as candidates, mayors, and members of municipal assemblies. There was some progress in recruiting people with disabilities as candidates and accommodations for them. Overall, women and vulnerable groups still face obstacles in politics, including lack of access to funding and party infrastructures. 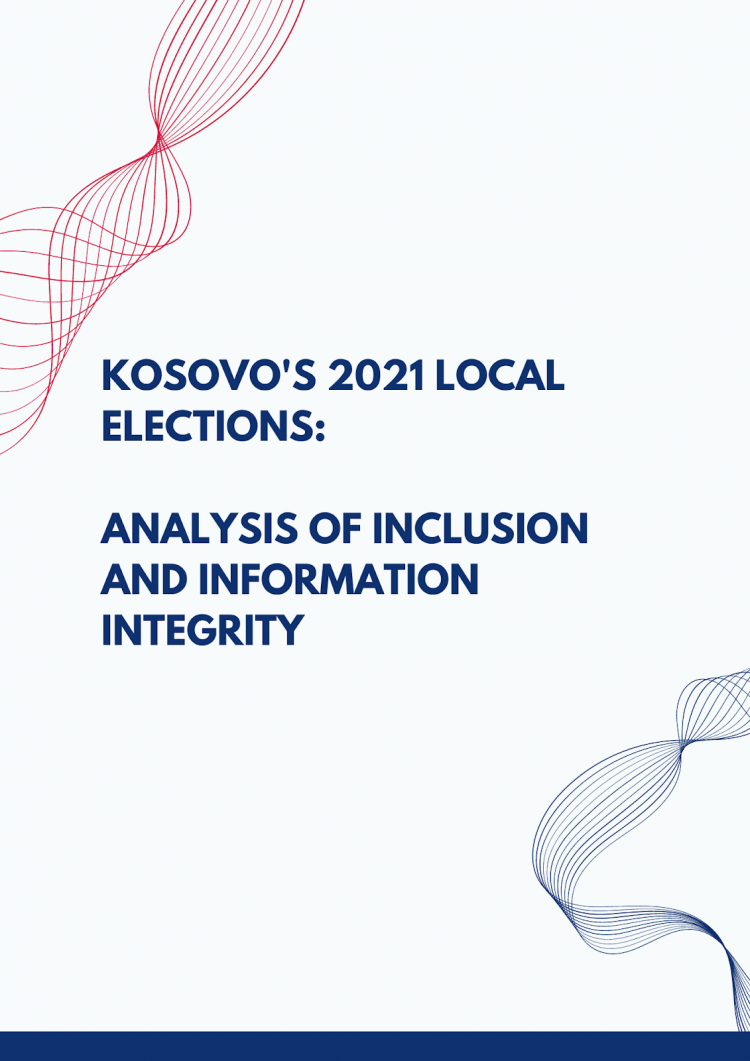