Washington, D.C. -- While press coverage on disinformation has focused on Russian interference in the U.S. elections, the problem of disinformation is global in scale. Disinformation poisons democratic discourse, often making it difficult for citizens to distinguish between truth and fiction, or between genuine and manufactured social media conversations.

At its annual Democracy Dinner on Thursday, November 2, the National Democratic Institute (NDI) will honor three organizations on the front lines of fighting the global challenge of disinformation and false news. In addition, Senator Chris Murphy will provide a perspective from the U.S. Congress on this important topic and efforts that are being taken to counter disinformation.

The 2017 Democracy Awards will be given to Oxford Internet Institute’s Project on Computational Propaganda (@polbots), StopFake.org in Ukraine (@StopFakingNews), and Rappler in the Philippines (@rapplerdotcom).

All three awardees have demonstrated a deep and abiding commitment to democracy and human rights:

The program for the dinner will begin at 7 pm EST and will be livestreamed at https://www.ndi.org/2017-democracy-award-dinner. Join the conversation via #disinfoVdem.

NDI  is a nonprofit, nonpartisan organization working to support and strengthen democratic institutions worldwide through citizen participation, openness and accountability in government. 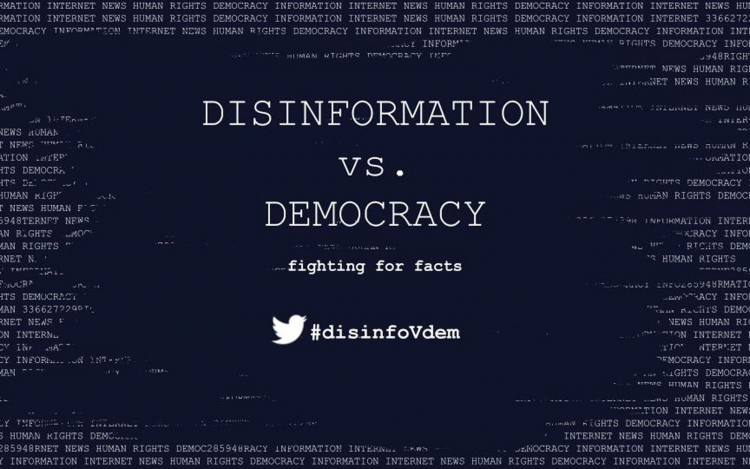