Gender equality is central to EU membership (Romania) and accession treaties (Albania, BiH, Kosovo, Montenegro, and Serbia). Nonetheless, women in political life in SEE face many obstacles, including gender-based discrimination and stifling traditional gender roles. Women are politically underrepresented in all SEE countries, and in all decision-making bodies. Women from ethnic minority groups as well as LGBTQI+ communities face further marginalization and exclusion.

Women in Southeastern Europe (SEE) remain significantly underrepresented at all levels of political decision-making. There are numerous barriers to women’s political participation in addition to a unique form of violence against women in public space, a phenomenon which is one of the major reasons women are discouraged to participate, especially in politics. While both men and women experience violence in politics, women are subjected to particular types of violence and intimidation that would rarely, if ever, happen to men. The research on Political participation and Violence against Women in Politics (VAW-P) undeniably identifies psychological violence as the most common form of abuse against politically active women in SEE. It encompasses a spectrum of acts committed in person and, increasingly, online, that are designed to control, limit or prevent women’s full and equal political participation.

This research will add to NDI’s more than five years of global analysis to help inform the design and implementation of programs which will address VAW-P. Particularly relevant for the SEE region will be raising awareness, working with young politicians, governments, parliaments and the media in programs that would lead to change of political culture more welcoming of women in public life. 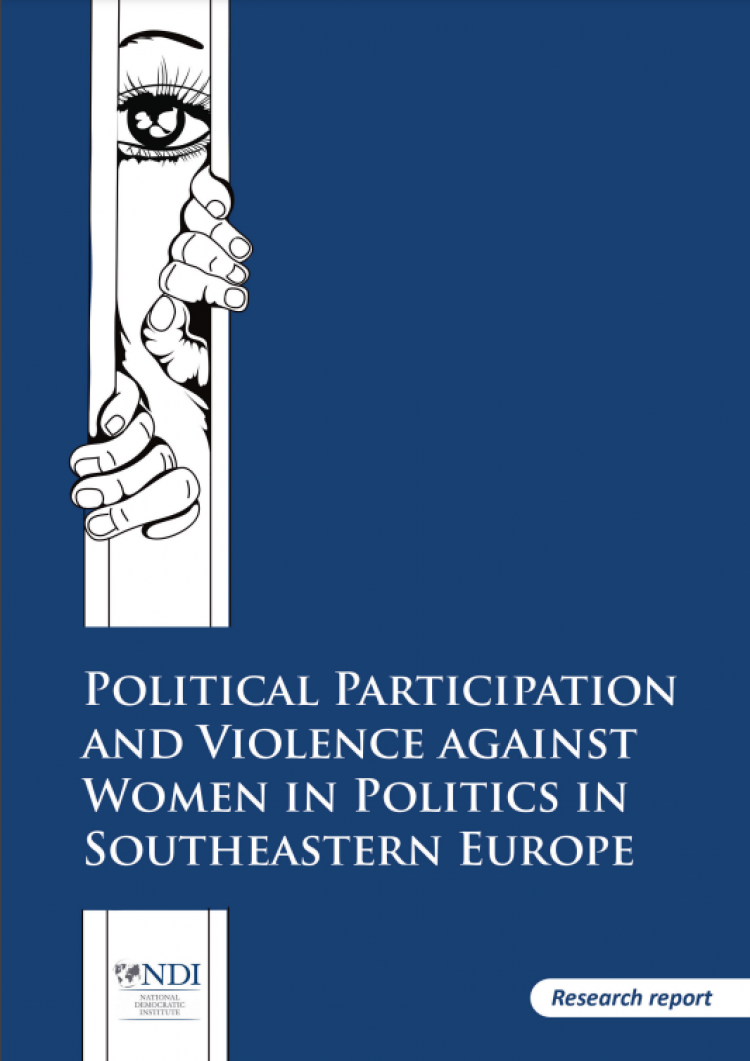 NDI Violence Against Women in Politics in SE Europe