NDI Announces Moira Whelan as Director for Democracy and Technology

Today, National Democratic Institute (NDI) president Derek Mitchell announced that former State Department official Moira Whelan will join the Institute as the new Director for Democracy and Technology on May 18.

“I am delighted to welcome Moira to the NDI team. She brings a unique range of expertise and experience from working at the forefront of the nexus of technology, diplomacy, and security as a senior thought leader in government, think tanks, the private sector, and on the Hill,” said  Mitchell. “As authoritarians around the world seek to weaponize disinformation to undermine democratic norms and institutions, Moira will lead NDI’s efforts to help citizens use digital tools to make their voices heard, hold governments to account, and promote democratic values.”

"Technology has brought us closer together but has also made the world a treacherous place for democracy and individual freedom,” said Whelan. “I’m thrilled to be joining Derek and an incredible team dedicated to creating a digital ecosystem that prioritizes citizen engagement, accountability and transparency.”

Whelan is a founding partner of BlueDot Strategies, specializing in international engagement and technology. Under President Obama, she served as the U.S. State Department’s Deputy Assistant Secretary for Digital Strategy at the U.S. Department of State, where she spearheaded digital diplomacy. Whelan also served as the Deputy Assistant Administrator for Public Affairs at the U.S. Agency for International Development and directed the Department of Homeland Security’s National Joint Information Center. Prior to her time in government, Whelan served as the communications director for Harvard’s Belfer Center for Science and International Affairs, and previously was part of the outreach team at the Center for Strategic and International Studies (CSIS).

Whelan has served as a senior non-resident fellow at the Atlantic Council’s Digital Forensics Lab, and is a board member for the Digital Diplomacy Coalition. A graduate of Regis University in Denver, Colorado, Moira completed her coursework for a master’s degree in international relations at Old Dominion University. She is a member of the Council on Foreign Relations. 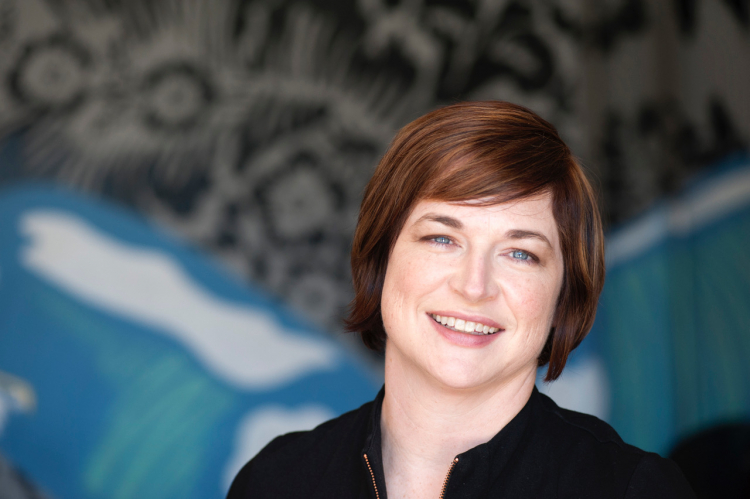