After a decade-long civil war, reconciliation and years of political deadlock, the Government of Nepal succeeded in enacting a new constitution in September 2015 to move the country forward into a new era through the introduction of a federal system of government. Historic elections successfully took place in 2017 at the national, provincial and local level, resulting in an increase in the representation of women and marginalized peoples across all tiers of government.

NDI’s current programs are focused on strengthening political parties and the country’s electoral and legislative processes to increase transparency, inclusivity, and accountability. This includes connecting citizens with their representatives to discuss key policy issues; building technical and political skills for elected representatives to become more effective in fulfilling their roles and responsibilities in Nepal’s new federal structure; and strengthening the capacity of political parties and party representatives, including women, youth and marginalized groups, to understand, develop and implement policies. In addition, the Institute is providing crisis communications assistance to government bodies and political leaders and is supporting the work of the National Reconstruction Authority in communicating progress on the reconstruction efforts in earthquake-affected districts. 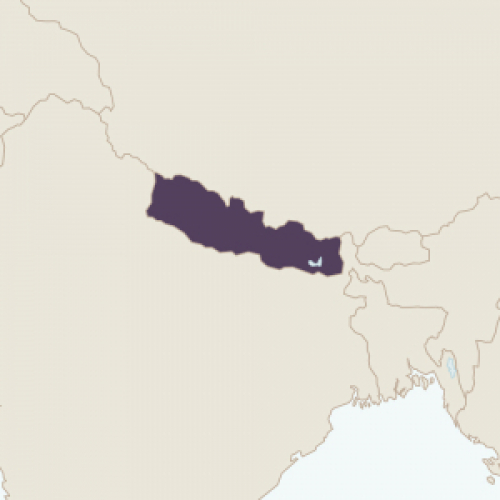