Where We Work > Latin America and the Caribbean 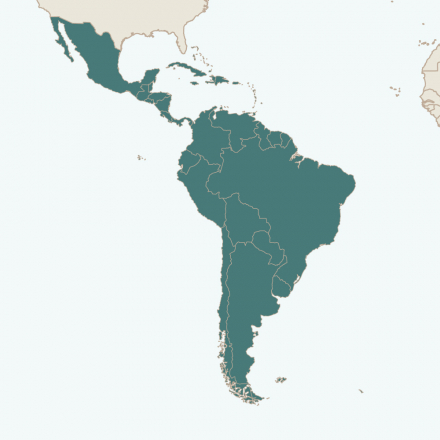 More than 30 years after a wave of democratic change swept through the Americas, military incursions into politics are a rarity and regular elections the regional norm except in Cuba.

Despite these advances, many Latin American and Caribbean (LAC) countries are struggling to overcome a new generation of challenges to democracy. Public support for democracy, especially for core institutions like parties and legislatures, has stagnated or fallen as citizens clamor for an end to poverty, inequality, exclusion and violence. Corruption and impunity from the law have left weak democracies in the region vulnerable to destabilization by criminal gangs and drug traffickers and a hollowing out from within by populists undercutting fundamental democratic checks and balances. Disillusionment over official abuses has fueled protests and upended politics, adding volatility and polarization to the region. For more than three decades, NDI has partnered with political parties, civil society organizations, legislators and reform-minded leaders in the region to support democracy and strengthen democratic institutions and governance. These efforts have encompassed promoting transparent and fair elections, fostering accountability and anti-corruption initiatives, promoting political and party reform, assisting citizen organizing to resolve community problems and helping excluded segments of society such as youth, women, people with disabilities, Afro-descendent and the indigenous and LGBTI communities, gain a voice in political life. NDI is non-partisan in its support for democratic institutions and practices and works with political parties across the democratic ideological spectrum.

A network of political and civic innovators in Latin America 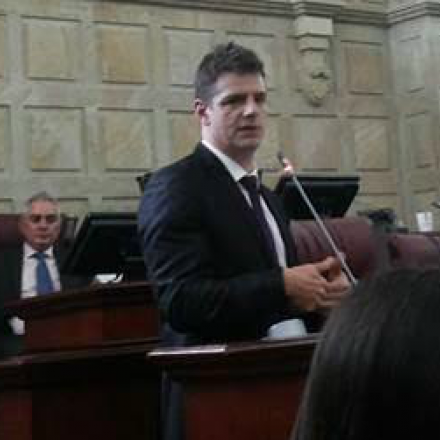 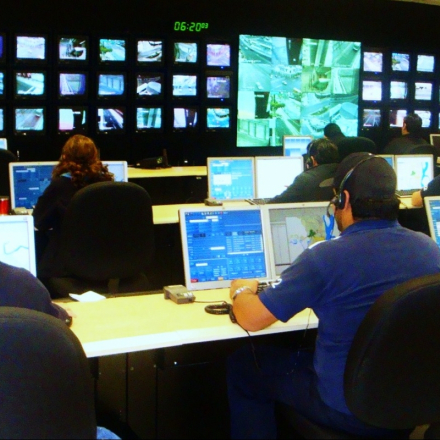