NDI began working in Taiwan in 1986 as it underwent its democratic transition, which culminated in its historic 1996 elections, the first time voters directly elected their president. In the last two decades, as Taiwan has become a vibrant democracy, NDI has provided support to increase political party institutional capacity, conducted election observation and assessment missions to ensure credible elections, and connected Taiwan’s political party leaders to counterparts across the region. NDI currently works with Taiwan’s civic tech community, which has emerged as a global leader on fighting the growing threats to digital information integrity. As part of the Global Cooperation and Training Framework led by Taiwan, the United States and Japan, NDI co-hosted a workshop on “Defending Democracy through Media Literacy'' in September 2019. In April 2020, NDI released the short documentary, “Canary in the Digital Coalmine,” on the tools and tactics utilized by technology civil society organizations to confront disinformation ahead of Taiwan’s 2020 national elections. 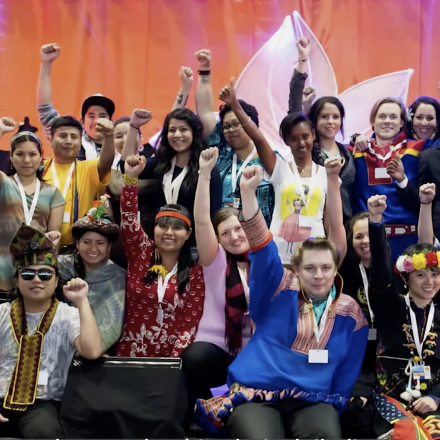 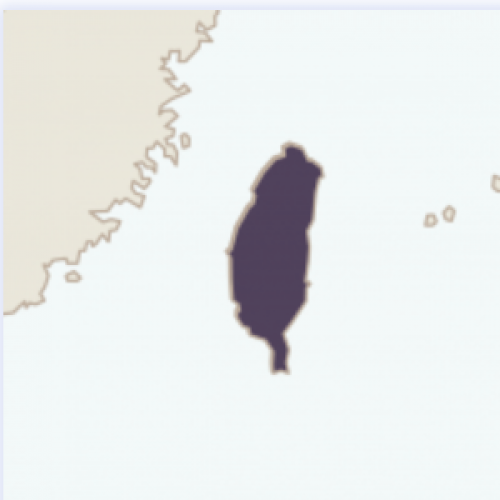