Since 2003, Georgia has pursued democratic reforms, such as strengthening checks and balances, reducing corruption and improving electoral processes, as well as closer alignment with the West. However, citizens express frustration at the pace of progress and disappointment that governing and opposition parties’ have failed to address the country’s economic problems. Increasing popular disillusionment threatens Georgia’s continued democratic progress.

For the last three decades, NDI has worked with Georgia’s parliament, political parties, and civil society to improve their responsiveness and accountability to the public, and enhance citizen  engagement in decision-making processes. At both local and national levels, NDI partners with party factions and elected officials to consult with citizens, incorporate their feedback on policies and draft legislation, and improve cooperation with civil society. The Institute’s public opinion research provides political and civic leaders regular information on citizens’ concerns and priorities to encourage evidence-based policy discussions. NDI also supports efforts to strengthen women’s political participation, representation and leadership in public institutions and in the policy-making process. 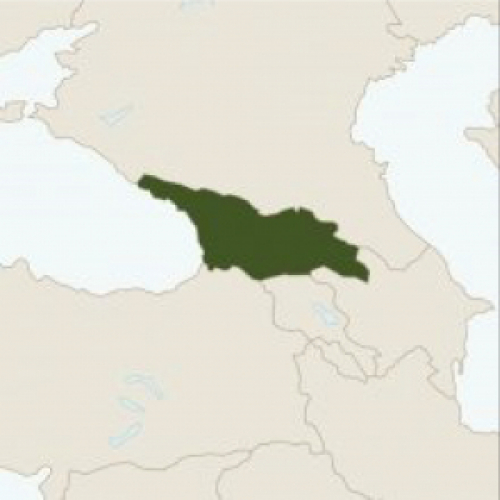 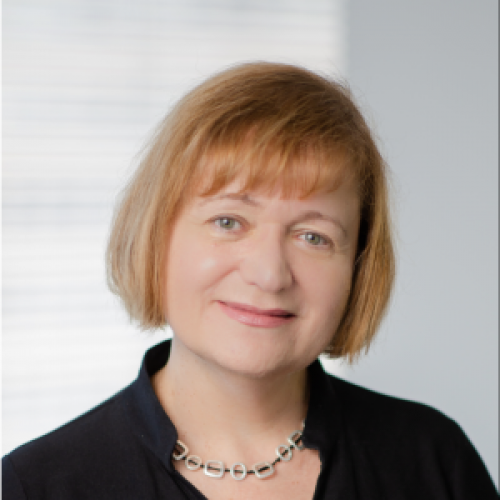