Two decades have passed since the 1996 United Nations-sponsored peace accords ended 36 years of civil war in Guatemala. Although the country has seen some advances in the exercise of political rights, many challenges remain. Government institutions face difficulty in effectively responding to high levels of political violence, weak and opaque campaign finance practices and violations of election law. These issues are compounded by corruption, impunity from criminal acts, organized crime, and some of the highest homicide and femicide rates in the world. The impact of these challenges was exemplified by a series of corruption scandals that sparked unprecedented public protests in 2015 and led to the arrest and jailing of the president, vice president and other high-profile officials. In 2016, the first public officials tied to these crimes, a national criminal court judge and former cabinet minister, were convicted and sentenced. These prosecutions have helped  change the Guatemalan political landscape and catalyzed  government and civil society leaders to continue to promote new measures to address corruption and improve accountability.

Since 1990, NDI has worked with Guatemalan partners to promote election transparency and reduce violence; give voice to marginalized segments of society; help make political parties more responsive and representative of their constituents; improve responsiveness of government to the public safety needs of citizens; and support members of the Guatemalan Congress in drafting and debating legislation to strengthen the country’s democratic system.

For the 2015 elections, NDI supported Guatemalan election observation networks to monitor, prevent and mitigate incidents of electoral violence and misuse of campaign spending as well as conduct an independent check on election results. A key component of the observation effort was to help excluded groups, such as indigenous peoples, LGBTI communities and women, play a full role in political life as voters and candidates. Past NDI efforts in Guatemala have included helping indigenous peoples and women gain the necessary skills to become more active and gain leadership positions within political parties, and working with party leaders to design party platforms that better meet the needs of these communities. 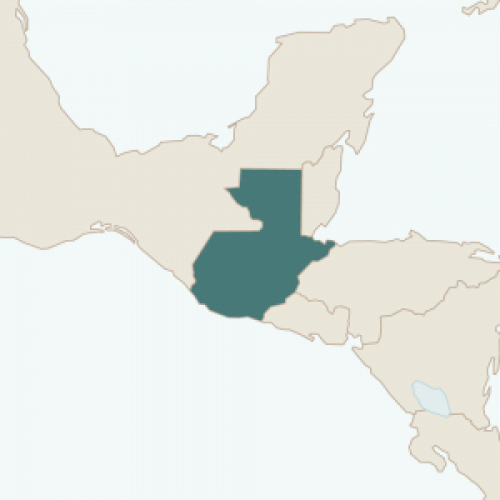 A Mayan ceremony celebrating the launch of the “Less Violence, More Inclusion” observation effort in Nebaj, Quiche, Guatemala, to reduce election violence and illegal campaign activity leading up to the Sept. 6, 2016, presidential election. 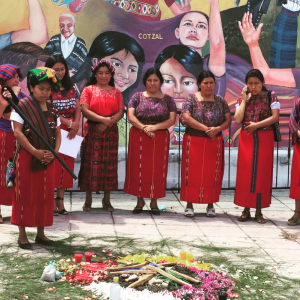