Haiti’s road to democracy has been difficult due to poverty, corruption and the devastating earthquake that struck the country in 2010. Citizens are frustrated that government has not improved daily life, and key segments of the population, including women, are largely excluded from politics. These and other issues undermine public confidence in Haiti’s democratic system, and also hinder its effectiveness. One example of this occurred in 2011, when disagreements between Haiti’s executive branch and political parties delayed elections until October 2015. Although international monitors such as the Organization of American States saw the process as a significant improvement over previous elections, the results were questioned by some Haitian observers and a number of candidates who alleged fraud. Interim President Jocelerme Privert called for a re-run of the elections, which took place in November 2016. M. Jovenel Moïse won the election with more than 50 percent of the vote and was sworn in as Haiti’s 42nd president in February 2017, bringing the five years of electoral gridlock to an end.

NDI has worked to strengthen Haiti’s democracy since 1986. The Institute helps improve the conduct of the country’s elections by assisting independent election monitors, and supports local activists and civil society organizations that work to ensure citizens can participate peacefully in the election process. NDI also helps women who are interested in running for office develop the necessary skills, supports professionally-run candidate debates and provides training for political party election monitors. NDI’s assistance isn’t limited to elections, however. A network of more than 250 community-based advocacy groups, which NDI helped to form, gives Haitians greater access to local decision-making. 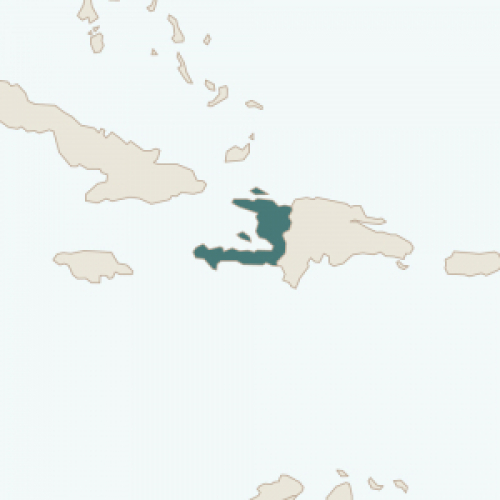