Since the 2011 overthrow of Muammar Gaddafi’s 42-year autocratic regime, Libya has held elections and formed multiple governments but has struggled to unify around a stable form of democratic governance. Competition for influence has further intensified when in April 2019 Khalifa Haftar and the Libyan National Army (LNA) launched an offensive in Tripoli against the UN-backed Government of National Accord (GNA), with international powers providing support to both sides. Despite continuing struggles and pervasive violence across the country, Libyans continue to work to advance their own interests and towards increased security, stability, and prosperity. New and diverse activist networks and civil society organizations (CSOs) continue to emerge, many of which are asserting their voices and building grassroots support for their causes. 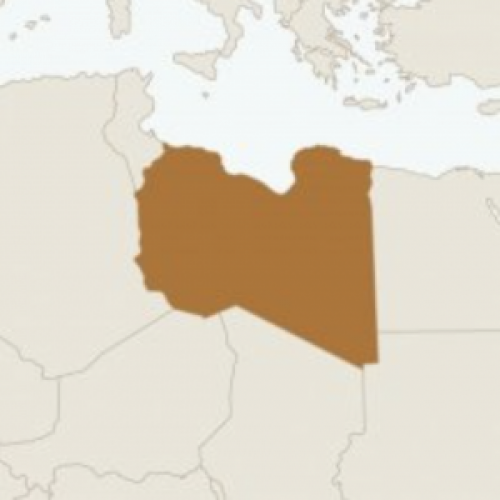