Disinformation represents a threat to sustained, healthy political discourse around the world, including in Kosovo. Given the country’s recent history of instability and conflict, together with entrenched partisan divides, Kosovo and its citizens may be acutely susceptible to disinformation.

Summarized in the booklet attached, NDI Kosovo’s findings revealed clear instances of disinformation used to sway the electorate, though the nature and frequency of the disinformation varied substantially according to content language. Albanian-language disinformation was not the result of a well-coordinated campaign or directed at any one target. Low-quality journalism including limited fact-checking contributed to most observed instances of false or inaccurate information. The assessment of the information landscape across Serbian-language sources revealed concerning cases, including coordinated attempts at disinformation that risk inflaming ethnic tensions. Yet, analysis of manipulated information during the 2019 parliamentary elections in combination with focus group research results also suggested that disinformation was largely unsuccessful at affecting voting intentions.

Taken together, NDI Kosovo’s research signals that Kosovo’s leaders and citizens can take preventative measures to protect the information environment from a larger and more coordinated disinformation campaign.

Steps can be taken now to build resilience among citizens and counter future disinformation efforts. To this end, NDI Kosovo convened DISICON in December 2019. DISICON was Kosovo’s first disinformation conference, presenting insights from NDI’s research. It offered a space for the technology and media community, political parties, the legislative and executive branches of government, and civil society organizations to discuss their role in contributing to the information environment. This laid the groundwork for building a strategy to prevent further manipulated information and disinformation in Kosovo. 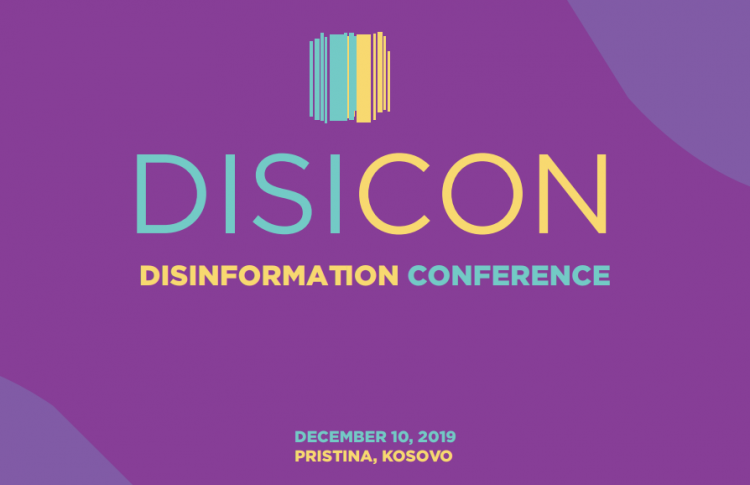