NDI asks: “Do YOU have an incident to report?”

Washington, DC -- In the next step of the National Democratic Institute’s #NotTheCost campaign to eliminate violence against politically active women, NDI is launching an updated version of its Incident Report Form to collect the testimonies of political women affected by violence. The form, available in Arabic, English, French and Spanish, is based on that used by the UN Special Rapporteur on Violence Against Women and Girls (SRVAW) and will include the option to have only the initials of the victim appear to protect a person’s identity.

Developing this Incident Form has been an important part of the campaign to raise awareness and to allow the UN SRVAW HE Dubravka Šimonović to start to build a case file of the violence experienced by politically active women that can become a UN thematic report on the issue. At the launch of the #NotTheCost campaign in March 2016, Secretary Madeleine Albright made a specific ask of the global system to report on violence against women in politics, and NDI appreciates the UN SRVAW’s commitment to deliver such a report to the United Nations General Assembly in 2018.

“People - not just women - in every region of the world are talking about the violence that politically active women face. Because of this backlash, women are deciding not to engage in politics, but we can use more and better data to find ways to stop it,” said Sandra Pepera, NDI Director for Gender, Women and Democracy (GWD). “The facts and testimonies that the new incident report form generates will help us to do this, and achieving greater equality between women and men in political engagement strengthens all our democracies.”

This shorter and more user-friendly version of the Incident Report Form links to a map that tracks reports of violence against politically active women around the world. NDI plans to provide SRVAW Šimonović information from the incident reports as inputs to her 2018 thematic report on violence against women. To follow the reporting, as well as learn about NDI’s other programs to get more women into politics see the Gender, Women and Democracy page.

NDI  is a nonprofit, nonpartisan organization working to support and strengthen democratic institutions worldwide through citizen participation, openness and accountability in government. 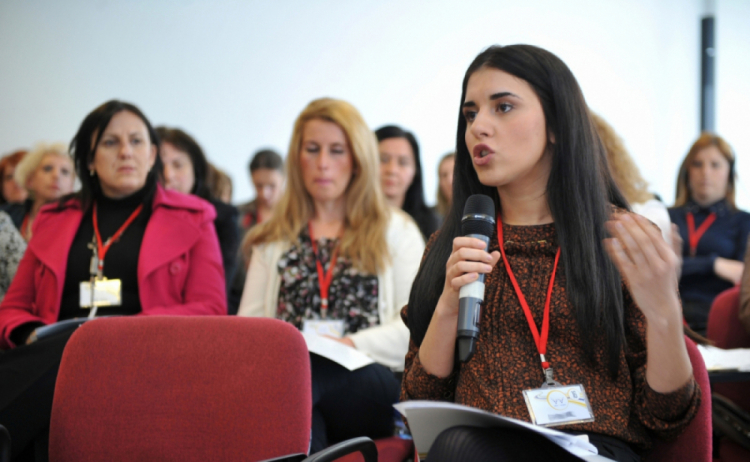