Chisinau, Moldova – In the lead up to Moldova’s February 24, 2019 parliamentary elections, a pre-election assessment delegation of the National Democratic Institute (NDI) called for reinforcing democracy by restoring public trust in electoral processes.

“Moldova can and should be a success story for democracy in the region,” the delegation said, citing a competitive and pluralistic political environment, the proven capacity to conduct genuine elections, and motivated voters. It added, however,  that Moldovans’ confidence in political institutions and processes has declined; there is a sense that hard-fought achievements are eroding.

The parliamentary elections offer an opportunity to regain public trust in political processes, which, the delegation noted, could be invested in a renewed commitment to democratic reforms. All parties should have equitable opportunities to register and be allowed to campaign, take office, and fulfill their elected responsibilities freely. The delegation stressed that intimidation should play no role in the electoral process. All parties and candidates should have equitable access to the media so voters are able to make informed choices. Rules regarding campaign financing, as well as distinctions between campaign and state activities, should be strictly and equitably enforced.

The delegation offered a series of concrete recommendations, including the following:

Noting that the responsibility for meeting these expectations falls largely with government authorities and election management bodies, the delegation also called for concerted and constructive efforts from all Moldovan stakeholders.  It urged Moldova’s friends in the international community to stand side-by-side with all Moldovans in supporting a process that respects the will of the voters. 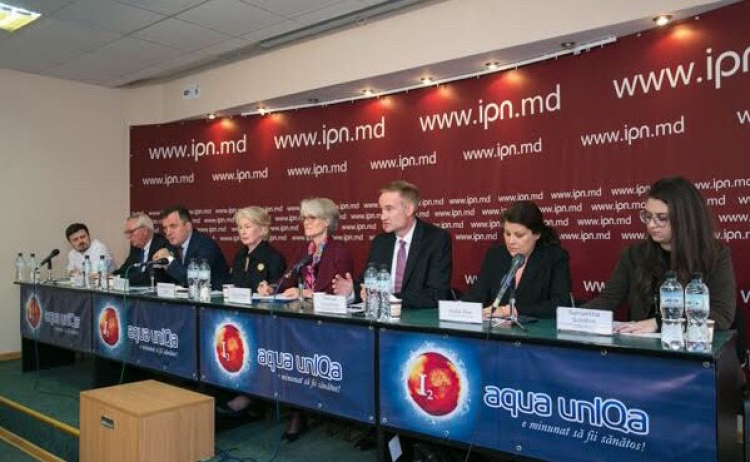