NDI has provided assistance to political parties and civil society in Cote d’Ivoire since 1993. Recently, NDI has worked with the Civil Society Platform for Observation of Elections in Cote d’Ivoire (POECI) to conduct the country’s first-ever parallel vote tabulation for the 2015 presidential election and a sample-based observation of the November 2016 legislative elections, as well as observing the voter registration periods preceding each poll and conducting focus group research on citizen opinions of constitutional reform. The Institute worked with political parties to develop a code of conduct following the 2011 political crisis, and assisted them to update and recommit to it in 2015. NDI helped political parties and civil society monitor compliance with the code and conduct awareness campaigns to resolve local political and electoral disputes in the lead-up to the 2011 and 2016 legislative polls and the 2015 presidential poll. NDI has also provided expertise for or played a role in mediating discussion between the government and opposition parties on a variety of electoral and legal reforms, including political party financing, establishing an official status for the opposition, and developing a quota for women in elective office. NDI’s December 2013 high-level mission to assess preparations for the 2015 presidential election and support Ivorian electoral reform efforts contributed to the development of the code of conduct and agreement around the electoral framework. Finally, NDI has assisted elected leaders to fulfill their roles. Following the 2011 legislative elections, NDI assisted the newly-elected National Assembly to establish itself as a functioning and independent branch of government through a general orientation and a series of follow-up capacity-building workshops. Following the 2013 local elections, NDI hosted a capacity-building workshop for newly elected women mayors to help them understand and integrate reconciliation initiatives into local administration. 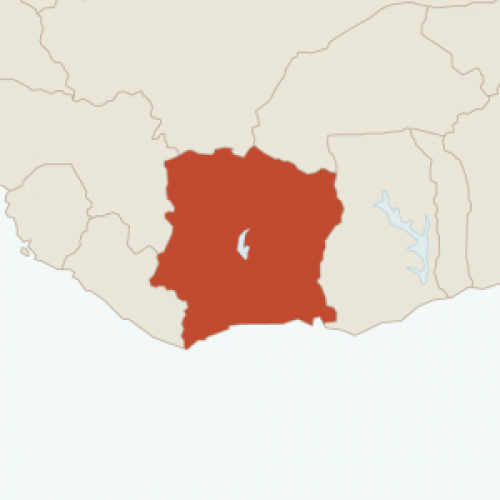