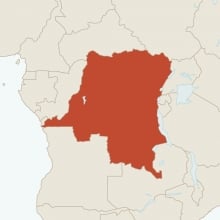 Democratic development in the Democratic Republic of Congo (DRC) faces a myriad of challenges, including a legacy of exploitation and conflict, lack of physical and communications infrastructure, extreme poverty and continuing pockets of insecurity. NDI’s activities in the DRC began with assisting the country’s unarmed political organizations to participate in the Inter-Congolese Dialogue, which established a framework for transitioning from government by armed groups to an elected democracy. During this 2004 to 2007 transition, NDI helped Congolese set up institutions for holding national and provincial elections. NDI supported the Cadre de Concertation (dialogue platform), which assembled political parties and election officials in a neutral forum to discuss concerns about the elections; supported civil society organizations to recruit, train and deploy more than 1,000 election observers; supported the development of the DRC’s constitution and electoral and political party laws; and convened a women’s legislative caucus. NDI returned to the DRC in June 2011 to strengthen the capacity of Congolese political parties to effectively compete in elections that year.  Since then, NDI has been promoting broad-based discussions among Congolese political and civic leaders on elections and their impact on the DRC’s democratization process. NDI continues to strengthen the capacity of Congolese political parties by better integrating youth and women into party activities. Through building Congolese capacity to organize political debates, NDI is also assisting political parties to better respond to and represent citizens’ concerns. 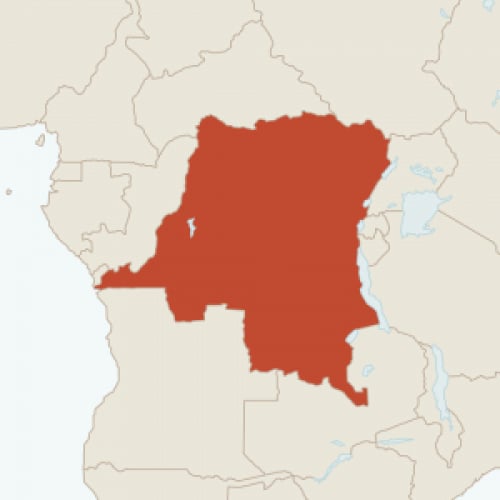