After three decades of repressive rule in Sudan under President Omar al-Bashir, widespread civilian protests in 2018 and 2019 led to his ouster on April 11, 2019. For the first time in 30 years, the protests successfully organized a nationwide network of civil society groups, youth, women, political parties and individual activists to work together to achieve political change. Following the uprising, a transitional government made up of a civilian-military coalition was established to govern for 39 months in the lead up to democratic elections. However, on October 25, 2021 the military seized power, ousting much of the civilian element of the coalition. Within this context, NDI continues to support civil society and civilian-led initiatives to advance political inclusion and participation of marginalized communities, strengthen civil society, and promote government accountability and oversight.

Since 2020, NDI has worked through the Consortium for Elections and Political Processes (CEPPS) to strengthen the ability of civil society groups to effectively monitor political processes and advocate for political reforms in Sudan, providing critical domestic oversight, and promoting government accountability. Beginning in 2021, NDI has also worked with citizens and civil society in five states - Blue Nile, Kassala, Khartoum, North Darfur, and South Kordofan - to foster inclusion of youth and citizen-led groups in local decision making as well as to establish avenues for communication and dialogue to elevate local issues and marginalized groups in political processes. The Institute has worked with youth-led neighborhood resistance committees to help them identify and build consensus around community policy priorities, and more effectively advocate for change within their communities through engagement with local decision-makers 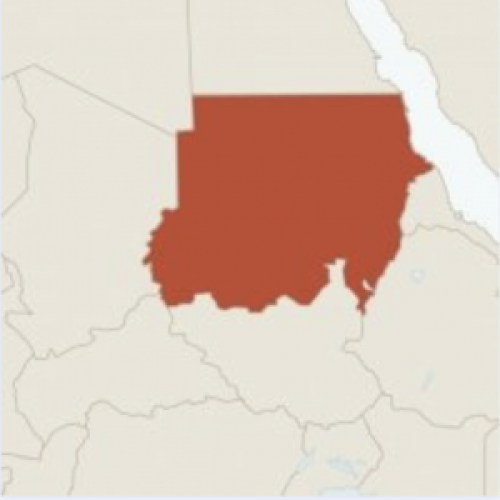