Since 2004, NDI has supported Ugandan efforts to strengthen democratic institutions and advance democratic reforms. Past programs assisted in developing issue-based parliamentary caucuses, strengthening linkages between women’s-focused civil society organizations (CSOs), female members of parliament and their constituents, and working with local nonpartisan civic groups to monitor elections. NDI and its local partners have benefited from the support of donors, including the United States Agency for International Development , the National Endowment for Democracy and the Democratic Governance Facility, a European donor basket fund. 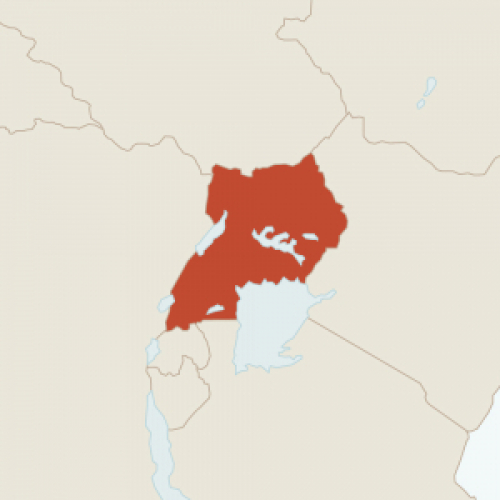