In many of the countries where NDI works, discriminatory legal barriers, intertwined with traditional gender and social norms, prevent LGBTQI+ individuals from accessing basic public services, gaining employment, and engaging in political life. At the same time, they are often targeted for physical and psychological violence. While the contexts may differ, these common threats routinely prevent LGBTQI+ individuals from safely attaining their full rights as citizens. Legal frameworks targeting LGBTQI+ communities also have broader implications for democratic development. Restrictive laws passed on same-sex activity or so-called “homosexual propaganda" have been used by governments to silence opposition voices. To confront these challenges, NDI works to increase LGBTQI+ political participation and action. This results in LGBTQI+ communities developing the capacities they need to organize themselves to address their social and economic marginalization and achieve greater levels of equality. Likewise, it combines efforts to shift norms and perceptions about LGBTQI+ people. This dual approach helps remove formal barriers that target or exclude LGBTQI+ communities while challenging the harmful stereotypes that result in LGBTQI+ marginalization. 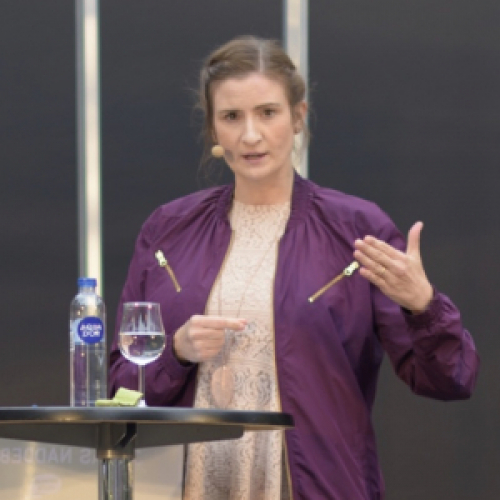