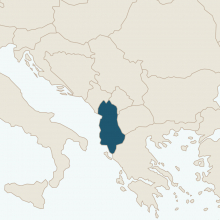 Albania began its democratic transition in 1991, setting out to establish a pluralist political system that protects and advances fundamental human rights. It has since joined NATO and is a candidate for European Union membership. Albanian politics, however, are highly polarized and prone to disruptive partisanship that impedes progress towards anti-corruption and rule-of-law reforms that are necessary for EU accession. Civil society is active but frustrated by a lack of access to decision-makers, and many Albanians feel disconnected from their elected representatives – although parliament is taking steps to make the legislative process more open and participatory.

NDI also assists the Albanian parliament, including through supporting the development of parliamentary services and staff to provide independent, balanced and professional research and analysis to facilitate informed legislative decision-making. 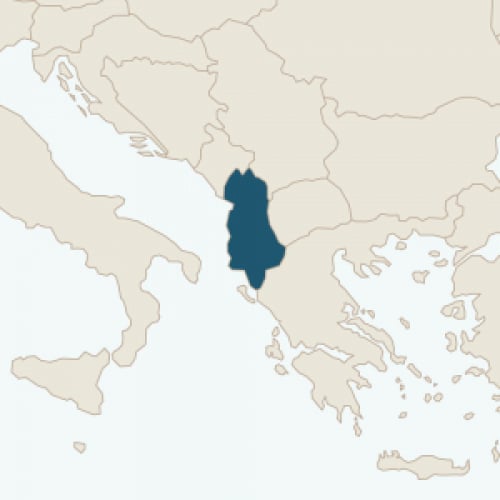