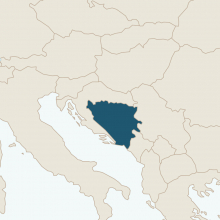 Ethnic tensions have dominated politics in Bosnia and Herzegovina since the Dayton Accords ended the inter-ethnic war in 1995. Since then, the country’s democratic transition has been complicated by post-conflict grievances, government corruption, unequal political rights among citizens, and a lack of political consensus on how the government should be structured. Efforts to address citizen concerns about unemployment, slow economic development, and corruption are often sidelined by ethnic and partisan interests. This hinders the government’s ability to pursue reforms needed to advance the country’s democratic development, improve socio-economic conditions and reach the benchmarks necessary for European Union membership. Champions of reform need to transcend ethnic and partisan barriers so that they might use the political, legislative and electoral process to bring change.

NDI has worked in the country since 1997, helping political parties and legislators develop internal policies and structures, organize for elections, and engage in lawmaking and constituent outreach. For example, NDI helped a cross-party, multi-ethnic group of legislators introduce anti-corruption legislation and pass a whistleblower protection law. NDI also helped introduce televised candidate debates, adapting methodology from the U.S. Commission on Presidential Debates to fit the needs of the country. Additionally, NDI has worked with civic groups helping them to engage with lawmakers to voice their concerns. NDI’s assistance resulted in the formation of one of the few nationwide civic coalitions, Pod Lupom, which has since become a leader throughout the region in election monitoring and electoral reform. Lastly, NDI has helped political parties meet with these civic groups, as well as, thousands of citizens around the country to discuss community concerns and develop constituent-focused policy. 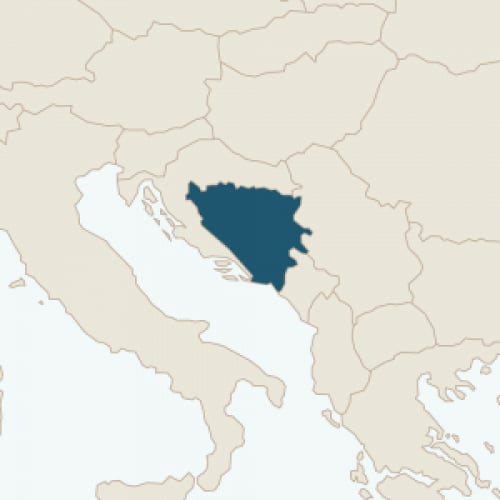