After decades of poor public services, increasing national debt, and pervasive corruption, the Lebanese government’s decision to impose new taxes in October 2019 sparked nation-wide protests. While the protests led to the resignation of prime minister Saad Hariri and his government, it took nearly two years and three attempts to form a new government, now headed by Prime Minister Najib Mikati, as political leaders were unable to reach consensus on a cabinet. All the while the country continued to sink deeper into a financial crisis and vast parts of Beirut lie in ruin after the devastating August 2020 Port of Beirut explosion, with no one yet to be held accountable for the incident. The Lebanese Lira has also lost more than 70 percent of its value with hyperinflation leading to multiplied prices for food and products. The economic crisis has been further compounded by the lifting of subsidies resulting in over 50 percent of the population now living under the poverty line. Anticipated early parliamentary elections in March 2022 (a key demand of protestors), presents an opportunity to shift away from the sectarian and clientelistic politicking that has brought Lebanon to the brink; however, the prospect of early elections is fading and speculation of postponed elections is on the rise.

In 1995, NDI responded to requests to launch citizen-driven efforts to monitor and support Lebanon’s nascent democratic institutions. The Institute helped establish the Lebanese Association for Democratic Elections (LADE), now a preeminent election observation organization. Since 1998 when NDI opened its offices in Lebanon, the Institute has supported a wide range of local partners to improve citizen awareness of their rights and responsibilities, increase inter-party dialogue on key reform agendas, and assist women and youth to increase their ability and confidence as political and civic leaders. Most recently, the Institute has been implementing its Youth Activism for Lebanese Accountability (YALA) program aimed at preparing Lebanese youth to more effectively hold their government accountable and to deepen youth’s ability to engage in debate and influence political discourse in Lebanon. Relatedly, in partnership with a leading television station, NDI launched Lebanon’s first live national policy debate program in 2018, Sar el Wa2et, featuring young debaters trained by NDI 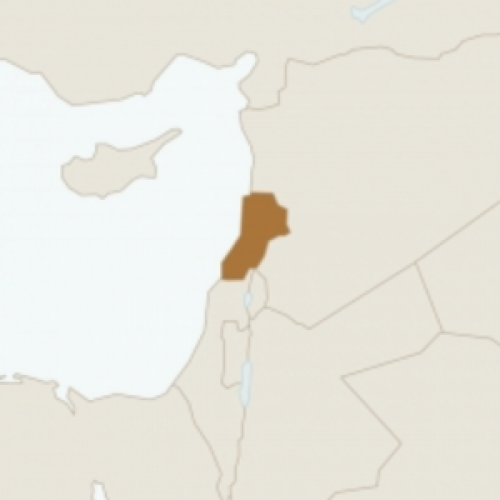