“In a region where democratic behavior is in short supply, Tunisia has an outsized impact on the region,” said Dr. Twining. “Tunisia’s example can be a source of inspiration if their democratic institutions remain resilient and lay the foundation for a more stable and prosperous country.”

"Tunisia – through the peaceful transfer of political power based on the people's will as expressed through a peaceful election – has the opportunity to show the world that this young democracy is maturing," said Curran.

“Tunisia’s progress on democratic reform since 2012, even as unrest hampers and distracts neighboring countries, demonstrates that the stakes are high, not just for Tunisia’s democracy, but for other countries wishing to forge their own democratic paths,” said Campbell.

The 32-member delegation includes political leaders, diplomats, former elected and government officials, and regional and electoral experts. The delegation will be deployed in at least 19 electoral districts throughout the country on Election Day and join NDI/IRI’s eight long-term observers and seven core team members, who have been deployed since mid-August and will stay in Tunisia until the election processes are completed.

The delegation will maintain a Tunisia Election Portal during the mission with its latest observations and issue a preliminary statement of its findings at a press conference scheduled for Monday, September 16, 2019 at 3:00 p.m. CET at the Movenpick Hotel Du Lac Tunis.

A nonprofit, nonpartisan organization, the International Republican Institute (IRI) advances freedom and democracy worldwide by helping political parties to become more issue-based and responsive, assisting citizens to participate in government planning, and working to increase the role of marginalized groups in the political process – including women and youth. More information is available at www.iri.org. 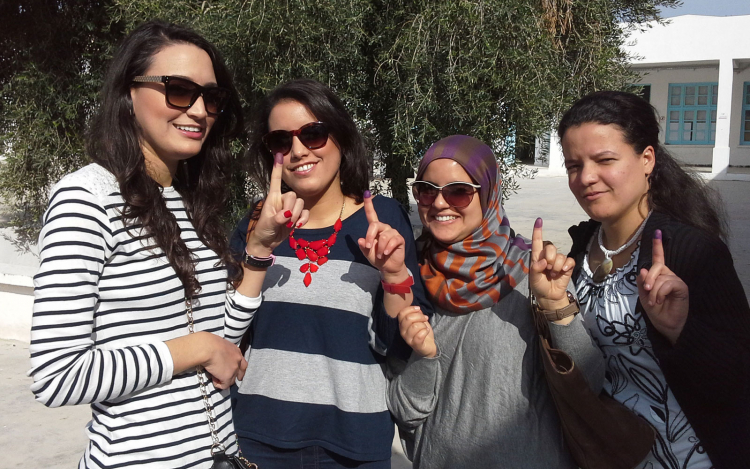