“We believe the consolidation of Tunisia's democratic institutions serves as a powerful model. But democracy is about more than elections. The next president of Tunisia will be tasked with making democracy deliver through tangible improvements in the lives of Tunisians. We look forward to supporting Tunisia in this important next phase,” said White.

“The upcoming election will be a critical test for Tunisia’s democratic institutions,” said Mastic. “Time and again, Tunisians have shown their commitment to democracy, but economic stagnation and lack of progress on key reforms have eroded voter’s trust in national institutions. It is important that the winning presidential candidate work in tandem with the government to ensure that democracy begins paying off for Tunisian citizens.”

The 23-member delegation includes political leaders, diplomats, former elected and government officials, and regional and electoral experts. The delegation joins 15 long-term observers and analysts, who have been deployed since mid-August and will stay in Tunisia until election processes are completed.

The delegation will maintain a Tunisia Election Portal during the mission with its latest observations and issue a preliminary statement of its findings at a press conference scheduled for Monday, October 14, 2019 at 3:00 p.m. CET at the Movenpick Hotel Du Lac Tunis. 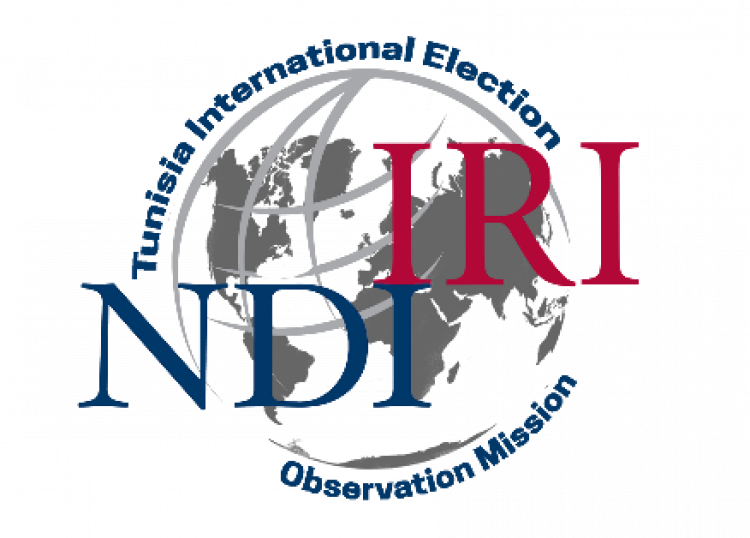