WASHINGTON – The National Democratic Institute (NDI, or the Institute) announced today the start of a series of high-level meetings ahead of the 2021 Georgian municipal elections. The meetings aim to demonstrate support for  Georgia’s democratic development and European and Euro-Atlantic integration and reinforce the international community’s expectation for adherence by all to the principles of genuine democratic elections and political processes.

Leading the high-level team are: Howard Dean, former Governor of Vermont and NDI Board Member, and Ken  Wollack, Chairman of the Board of the National Endowment for Democracy and former President of NDI. Other members of the team will include Per Eklund, former EU Ambassador to Georgia; Amy English, Senior Foreign  Policy Advisor, Office of Senator Jeanne Shaheen; Hannah Thoburn, Senior Professional Staff Member on the US  Senate Foreign Relations Committee; Kat Cosgrove, Senior Legislative Assistant, Office of Representative Gerald  Connolly; Ben Cooper, Staff Associate, US House Subcommittee on Europe, Energy, the Environment, and Cyber;  Melissa Muscio, NDI Acting Regional Co-Director for Eurasia; Pat Merloe, NDI Director for Elections Programs;  and Alan Gillam, NDI Resident Director for Georgia. The team will meet virtually with party representatives,  government officials as well as representatives of civil society and the media.

These meetings are the first phase of NDI’s multi-track program for the October 2, 2021 municipal elections. In early  September, NDI will deploy a limited long-term assessment mission to Georgia. NDI’s long-term analysts will focus on several key themes, including election administration, the campaign environment, the information environment,  and gender and inclusion. In late September, NDI plans to organize an enhanced presence ahead of election day.  NDI’s team would hold a second round of discussions with party representatives, government and election officials,  as well as representatives of civil society, media, and the diplomatic community to reinforce a message of constructive engagement around the elections.

NDI’s international election integrity program will be conducted in accordance with Georgian law and the Declaration of Principles for International Election Observation. This program is made possible with the support of the U.S.  Agency for International Development (USAID) through the Consortium for Elections and Political Process  Strengthening (CEPPS). 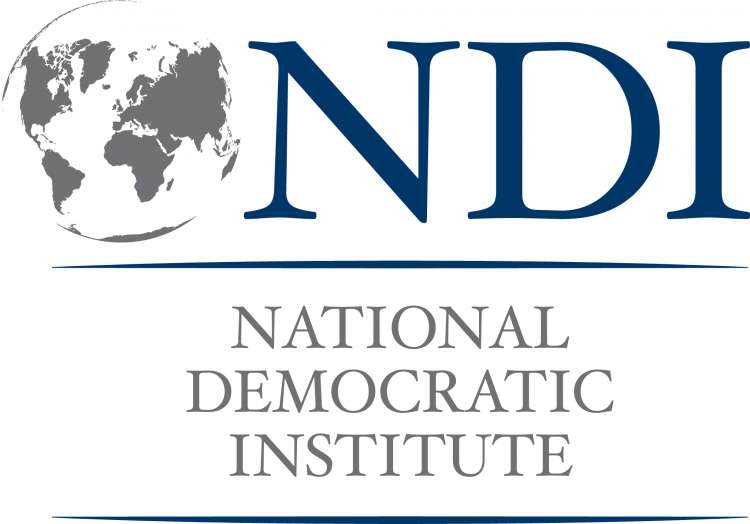