The 40 short-term observers will join a core team of thematic experts who arrived in Abuja early February. Since July 2018, NDI and IRI have been on-the-ground observing the Nigerian pre-election environment and has issued three pre-election assessment reports with recommendations —July, September, December. The delegation also issued a statement after the postponement of the elections on February 16, 2019.

“The IRI/NDI joint delegation strongly encourages the Nigerian people to not lose faith in their democracy and to participate fully in the elections,” stated Her Excellency Fatoumata Jallow Tambajang, former Vice President and Minister of Women’s Affairs of The Gambia.

“The NDI/IRI joint delegation is committed to supporting the people of Nigeria through completion of these elections, despite the delay. We have seen first hand the resilience of the Nigerian people, and consider the success of credible, transparent and peaceful elections this Saturday to be essential to Nigeria’s continued democratic development,” said Ambassador Derek Mitchell, President of NDI.

NDI and IRI have organized more than 200 international election observation missions around the globe, earning a reputation for impartiality and professionalism. The NDI/IRI mission to Nigeria will conduct its activities in accordance with the Declaration of Principles for International Election Observation and Code of Conduct adopted by the United Nations in 2005 and will base its findings and recommendations on Nigerian laws and international standards for elections. All activities will be conducted on a strictly nonpartisan basis and without interfering in the election process and in conformity with the laws of Nigeria.

The NDI/IRI joint election mission is a demonstration of the international community’s continuing support for democratic processes in Nigeria and is intended to help promote public confidence in the electoral process. 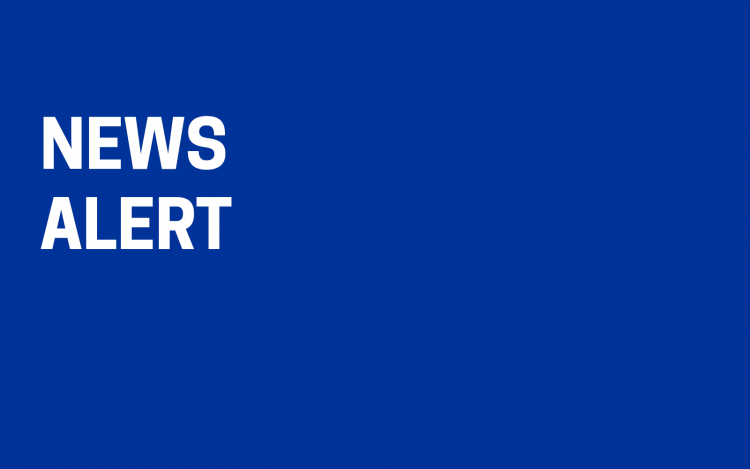