WASHINGTON, DC – The National Democratic Institute (NDI) announced today that Shari K. Bryan, the Institute’s director for southern and east Africa, has been named vice president for administration, replacing Jean Dunn, who retired after 18 years of service to the Institute. 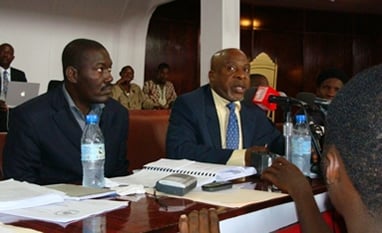 The legislature of Liberia held historic public hearings in July to review the nation’s 2008-2009 budget. It was the first time that lawmakers had the opportunity to question government ministers about past appropriations and planned expenditures for the coming year before amending and passing the legislation. The event was open to the public and broadcast nationally on radio and television, which was also a first.

The National Democratic Institute (NDI) is a nonprofit, nonpartisan, nongovernmental organization that responds to the aspirations of people around the world to live in democratic societies that recognize and promote basic human rights.

Since its founding in 1983, NDI and its local partners have worked to support and strengthen democratic institutions and practices by strengthening political parties, civic organizations and parliaments, safeguarding elections, and promoting citizen participation, openness and accountability in government.

International Visitors at Hofstra to Hold Press Conference to Discuss Value of Organizing Debates in Their Countries, October 15, 2012

Commentary from NDI Board members and staff on democracy promotion generally and on specific NDI programs.

At the 2007 NDI Democracy Luncheon, Board Chairman Madeleine K. Albright announced the establishment of the Andi Parhamovich Fellowship, named in honor of NDI staff member Andi Parhamovich, 28, who was killed on January 17, 2007, when her convoy was attacked while returning from a political party training session in Baghdad. 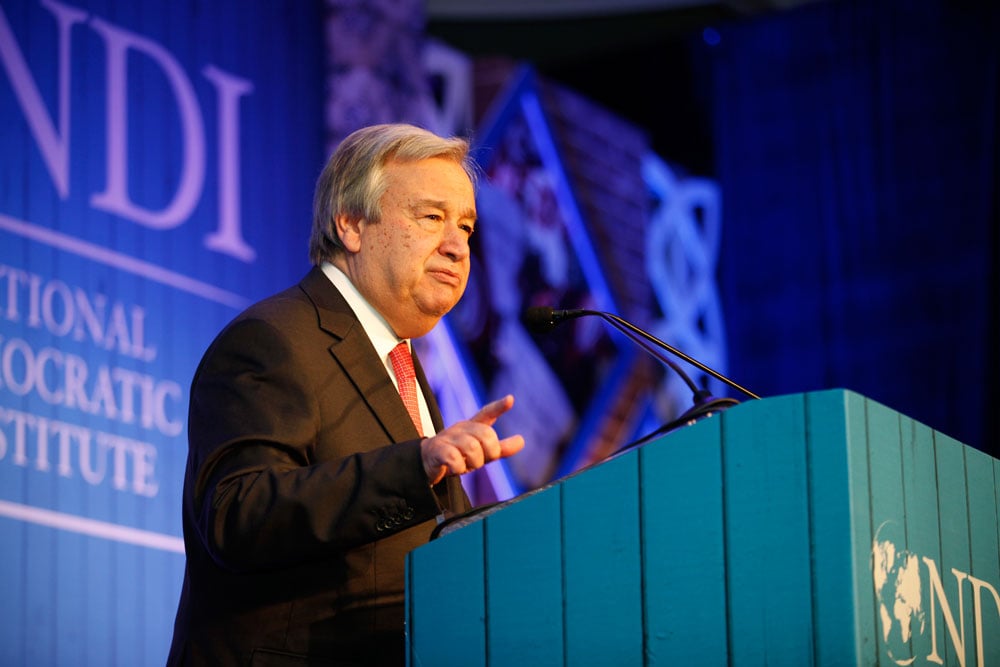 Oswaldo Paya Sardinas has transformed his dream of peaceful, democratic reform in Cuba into the reality of concrete civic advocacy.

In 1997, Paya founded the Varela Project, which effectively uses nonviolent means to promote human rights. His dedication to the principles of democracy and social justice has inspired fellow citizens as well as democrats around the world. 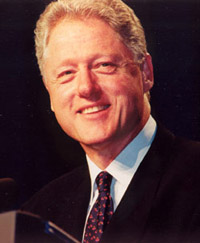