Where We Work > Asia 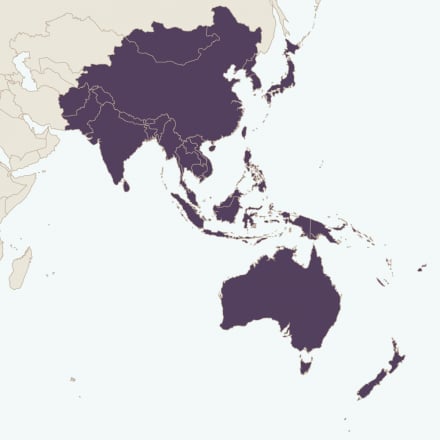 The National Democractic Institute is a nonprofit, nonpartisan, nongovernmental organization that has supported democratic institutions and practices in every region of the world for more than three decades.

Over the last decade, a number of Asian nations have rejected authoritarian regimes and are moving toward a more democratic form of government. These nations are dealing with the second-generation democratic issues of legislative development, corruption prevention, citizen participation, and constitutional and electoral reform. Countries such as Pakistan and Thailand have returned to elected government after military rule, but continue to struggle with sustaining democratic institutions. Bangladesh, which faced two years under a military-led regime, has moved forward since conducting democratic elections. Cambodia and Malaysia are making slower strides toward democratic development. Even so, limited political liberalization has created new space for citizens to participate, for political parties and NGO’s to organize and for legislatures to assert their power. Thus, complete political and economic isolation has become increasingly rare, with nations like Burma, Laos and North Korea being the exceptions rather than the rule. 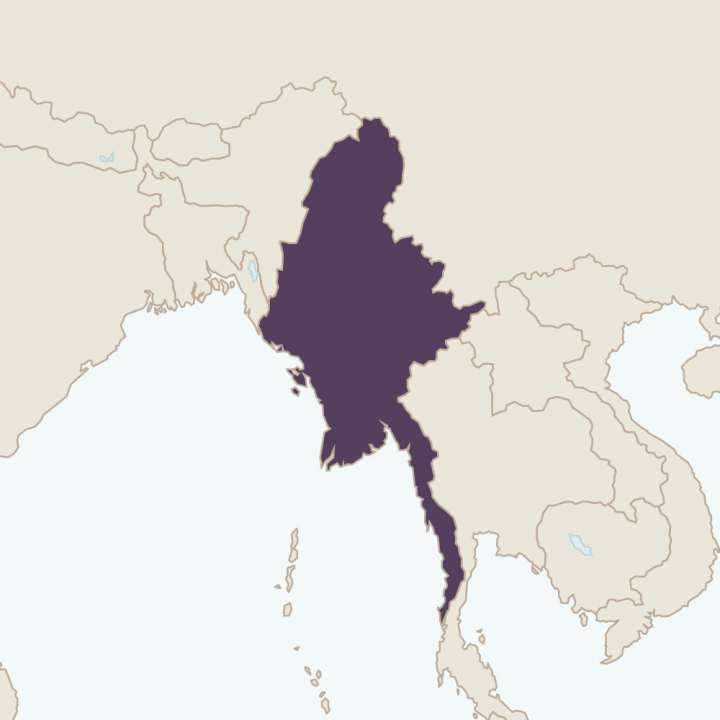 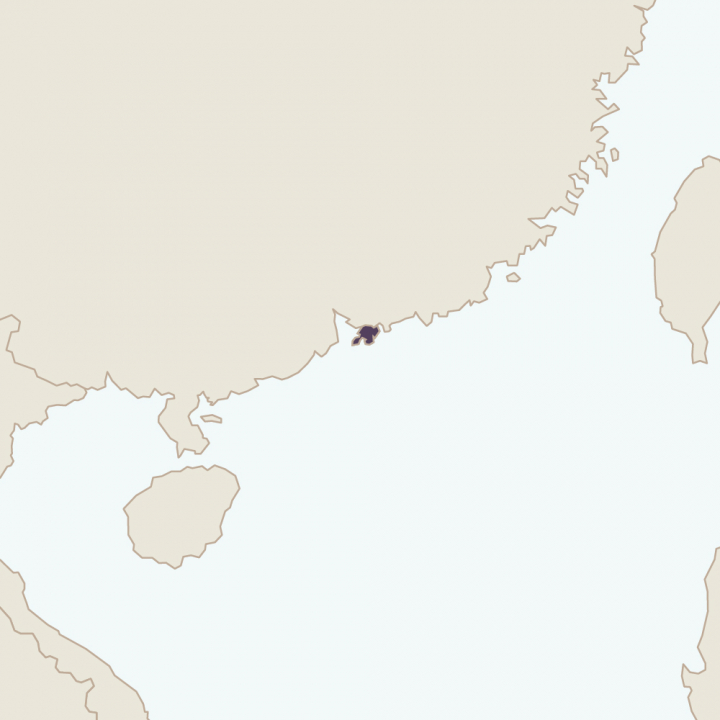 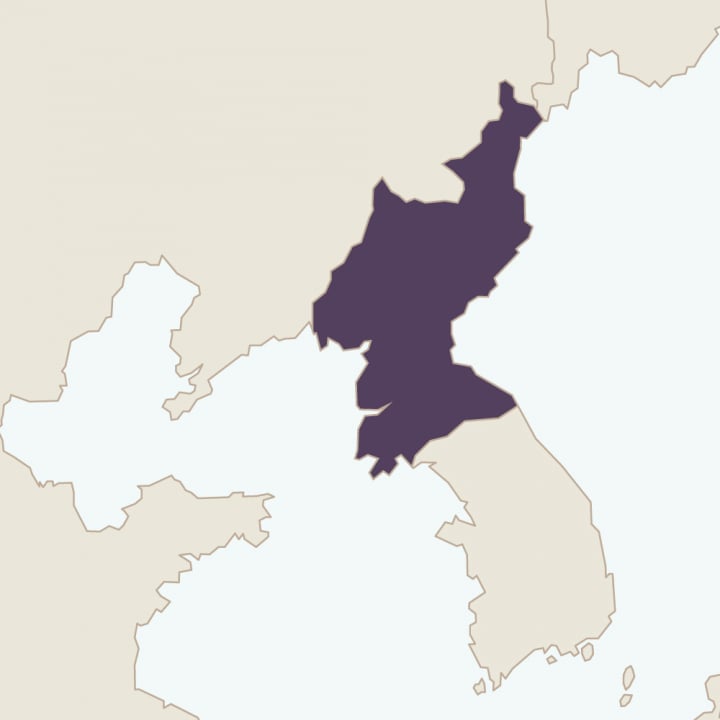 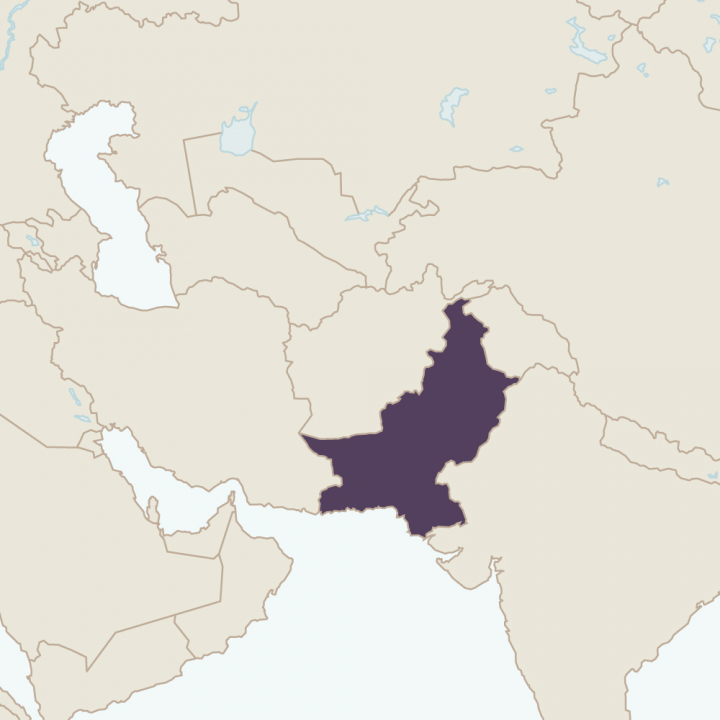